We are a global player with multiple well known mobile gaming titles independently developed from idea to publication, over 150 million downloads worldwide, and a fast-growing multidisciplinary team of visionary experts.

We create imaginary worlds you can enter with the tap of a finger to start exploring and building. Your imagination is your only limit. Underneath that visible world, the hidden world behind the screen begins.

City Island 5 is more than just one City Island. It has an entire world for you to explore with your very own airship! While your citizens are happily living their lives in the cities you’ve constructed, you can send away your airship to discover what other islands are hidden beneath the clouds. This game features a great number of decorations and buildings that you can construct, and the possibilities are limited only by your imagination. Build the town of your dreams and watch the hours fly by. There’s something for everyone, whether you’re an explorer who wants to see the world, a true artisan of intricate city design, or a casual player who just wants something fun to enjoy. 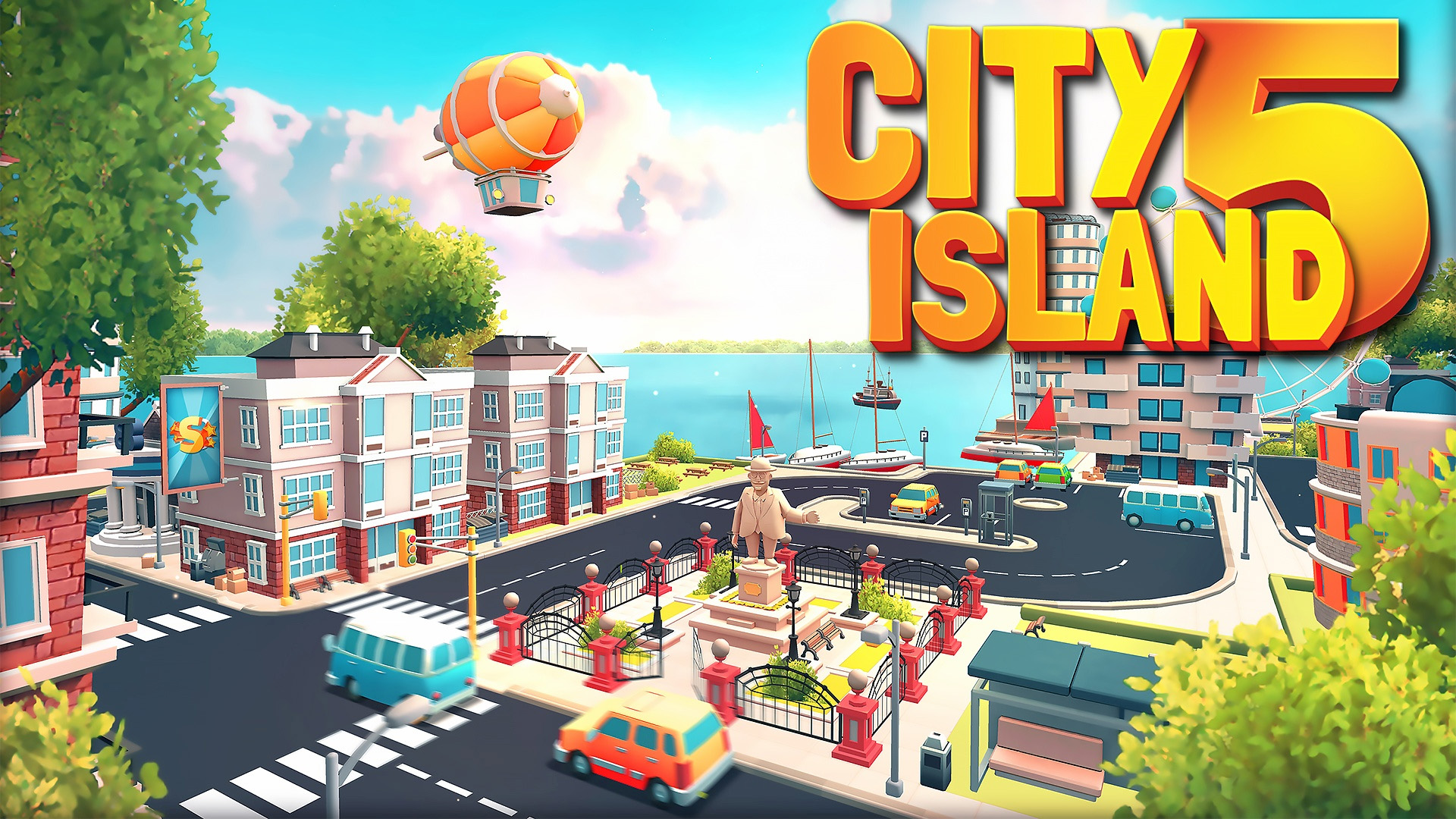 🦁BUILD THE BEST ZOO Zoo Life: Animal Park Game is a brand new zoo simulation game from Sparkling Society, famous for their city building games, where you can create the ZOO of your dreams! Build and manage your zoo and take care of your animals. Discover and collect all animal species to attract visitors from all over the world! Breed cute baby animals, design to your wishes and become the best zoo park manager ever! Join our community of millions of players with the most popular casual zoo building game series on mobile! Are you a fan of our city building games and looking for a refreshing challenge? Then Zoo Life: Animal Park Game is the perfect management game for you to pick up next! Wait no longer and build the best animal park that ever existed!

🐼NO INTERNET REQUIRED Zoo Life: Animal Park Game can be played offline, which means you do not need a wifi connection to play! Build the best zoo from anywhere you like, without internet!

🐨COLLECT ALL ANIMALS Discover exotic wild animals from as far as the ice cold Arctic all the way to the scorching deserts of Africa! Dive deep to search for rare sea animals or fly high for some feathered friends! Complete challenges to earn cards and collect all your favorite animals! Manage your zoo the most efficiently or make it the most beautiful, the decision is yours!

🦒BREED CUTE ANIMALS Take care of cute domestic and wild animals: Playful penguins, enormous elephants, adorable bunnies, vigorous tigers and many more that are waiting to play with you! Find your favorite animal! A giraffe, zebra, polar bear, rhinoceros, or gorilla? We have it all! Or maybe some of the scarier ones such as crocodiles, lions or bears? Or what about a silly monkey or lemur? We offer a wide range of all your favorite animal species that you can not resist to love!

🐵LEVEL UP Level up in this animal simulation game to unlock new tycoon features, animals, buildings, decorations and more! Guide your visitors, water your flowers and make sure your animals are well fed! Make sure your visitors enjoy their day at the animal park by building lots of different animal enclosures, shops, benches, restaurants and of course… toilets! Build and manage your dream zoo!

🐸IMPRESSIVE GRAPHICS Enjoy the beauty of our graphics and animal animations and view the animals up close to learn more about their quirky or lovable characters! Dive into a wide collection of customization options to build the perfect animal park to your wishes! As in all of our city building games, we uphold only the best quality for our players in this brand new zoo management game!

🐰JOIN THE ADVENTURE Be part of an immersive story! Complete challenges, earn special rewards and progress into becoming the best zoo manager ever! Enjoy this new refreshing Sparkling Society simulation game! Build and manage the best animal park of the world!

🐺A NEW CHALLENGE Do you love our city building games, but are you looking for a bit more challenge? In Zoo Life: Animal Park game we take our simulation games to the next level with new management gameplay! Manage your employees, feed your animals and upgrade habitats with items your animals long for! Your visitors are picky, so make sure your zoo becomes the most popular!

🐯ENJOY UPDATES The Sparkling Society team is still working hard on creating new features and loads of content, so let us know if your favorite animal is missing, and we will do our best to get your wish granted! As you might have experienced in our other city building games, we do our best to keep our fans satisfied on the long term!

🐻PLAY NOW So wait no longer, and start playing Zoo Life: Animal Park Game right away, offline or online! No internet required to join! This will be the most fun wild animal simulation game you do not want to miss! Prove your skills as a manager and turn your zoo park in the best paradise island there is! Download now! Enjoy playing!

In the magical world of Fantasy Island Sim live many tribes, each with their own quests, skills and secrets. The pirates for example like to explore the secrets of the world and collect treasures found in chests. Need to boost your economy? Trade goods and resources with the gnomes. One day the Dwarfs will build their castle, until then they will harvest ore and forge gold for you. The elves are legendary in solving daily quests by using their magic. The villagers love to farm and produce crops. 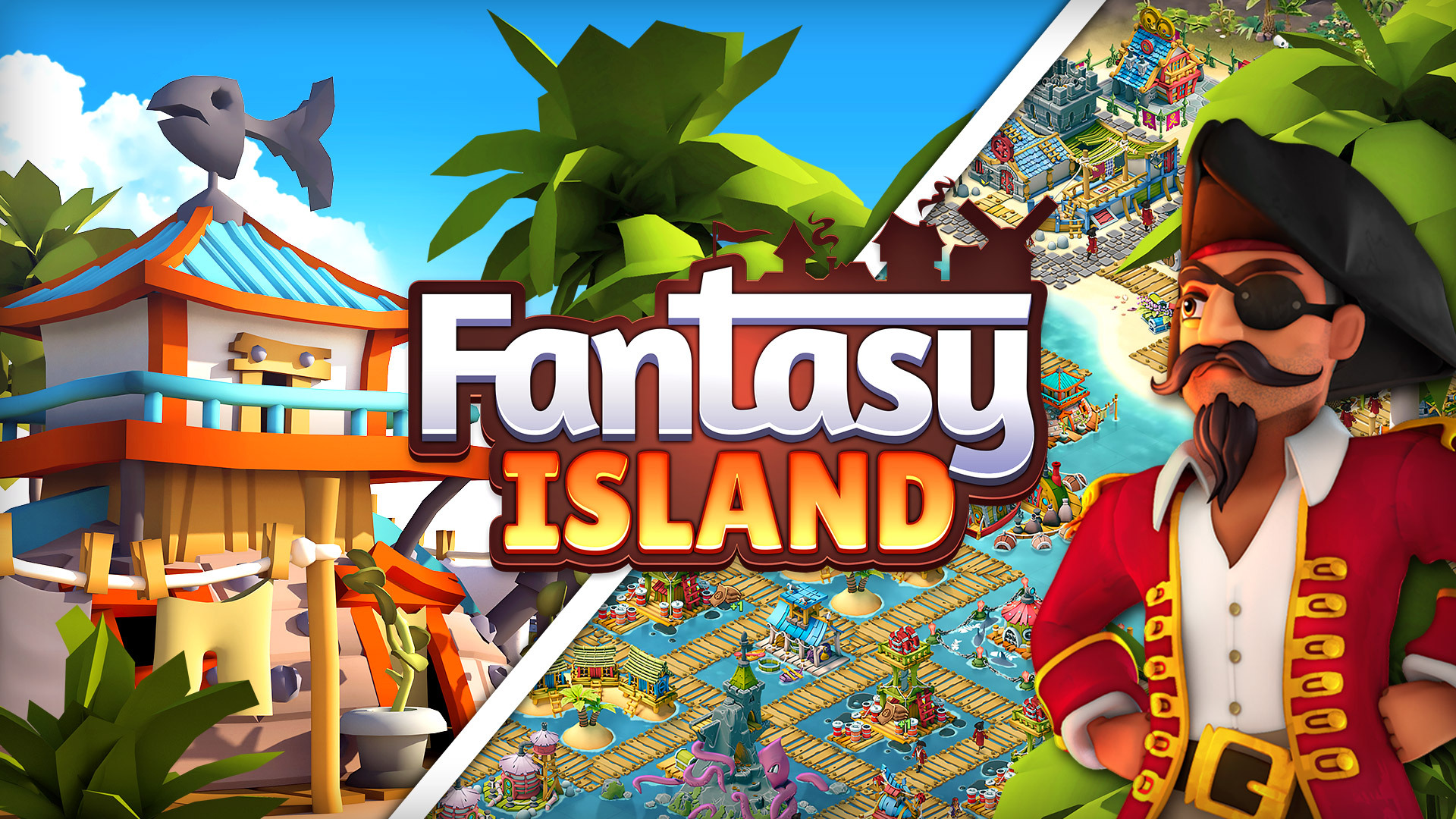 We also make other games, you can find our portfolio here.